History of the Line

Our line began over 20 years ago in the Midwest and has become the most awarded tournament hunting line of dogs in the United States. It is based on Cent VonEsterfeld, the German-born stud dog imported directly from Germany in 1986. At the time he was rated the number one German Shorthair Pointer in the world under five years of age. He was bred to outstanding American females and The Line has prospered ever since. Every Top Dog Showdown winner in the Pointer Class has been an “HHC” dog for the past six years. To learn more about The Line and have an enjoyable read, you can get our book The Line and read in detail about these amazing dogs and their history.

Link to an article from MENZ Tournament Hunter Magazine “Dogs of the Past” feature about Mr. Cent. 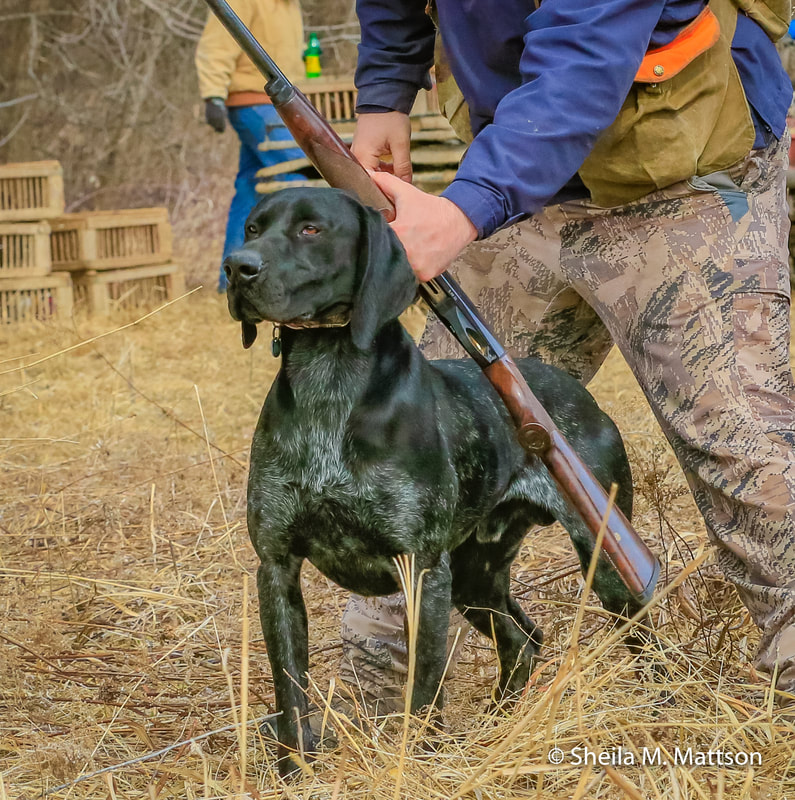