Born and raised in Minnesota, Johnny grew up in Jordan, where he attended and graduated from High School. Youngest of three boys, he was a fanatic for horses since childhood and began riding at five years old. After graduating High School, he attended The University of Wisconsin- River Falls. There, he pursued his passion, and received degrees in Agricultural Business and Animal Science – Equine Management. While studying at River Falls, he participated four years in the Nationally recognized colt starting program. Through this experience he discovered the western sport of Reining. This led him to his career as an assistant trainer for such Professionals as Nettie Baker, from Sterling Creek Stables in Belle Plaine, MN and Brian Welman, from Triple A Stables in River Falls, WI. During his time in the show world he assisted in the starting of young horses, advancing aged show horses, and serving clients in their pursuit of National Titles. As a member of the National Reining Horse Association, he plans to hit the show pen with his four-year-old gelding.

Johnny believes in putting the horse first. He is committed to providing the best nutrition, turnout and handling program the Stables of Minnesota Horse and Hunt Club can offer. With the horses and customers best interest in mind, Johnny has huge goals for improvements at the Stables. He is looking forward to establishing more outdoor boarding options; installing automatic waterers both in the barn and pastures; renovating the stalls; insulating the barn and arena; remodeling the tack room; creating three groom stalls; and overhauling the wash rack. With hard work and dedication, the Stables plans to host its very own horse shows and clinics one day. 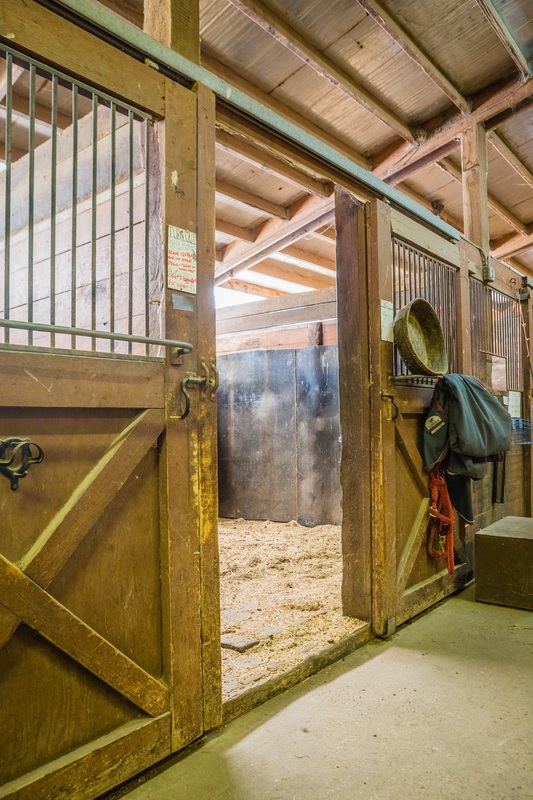